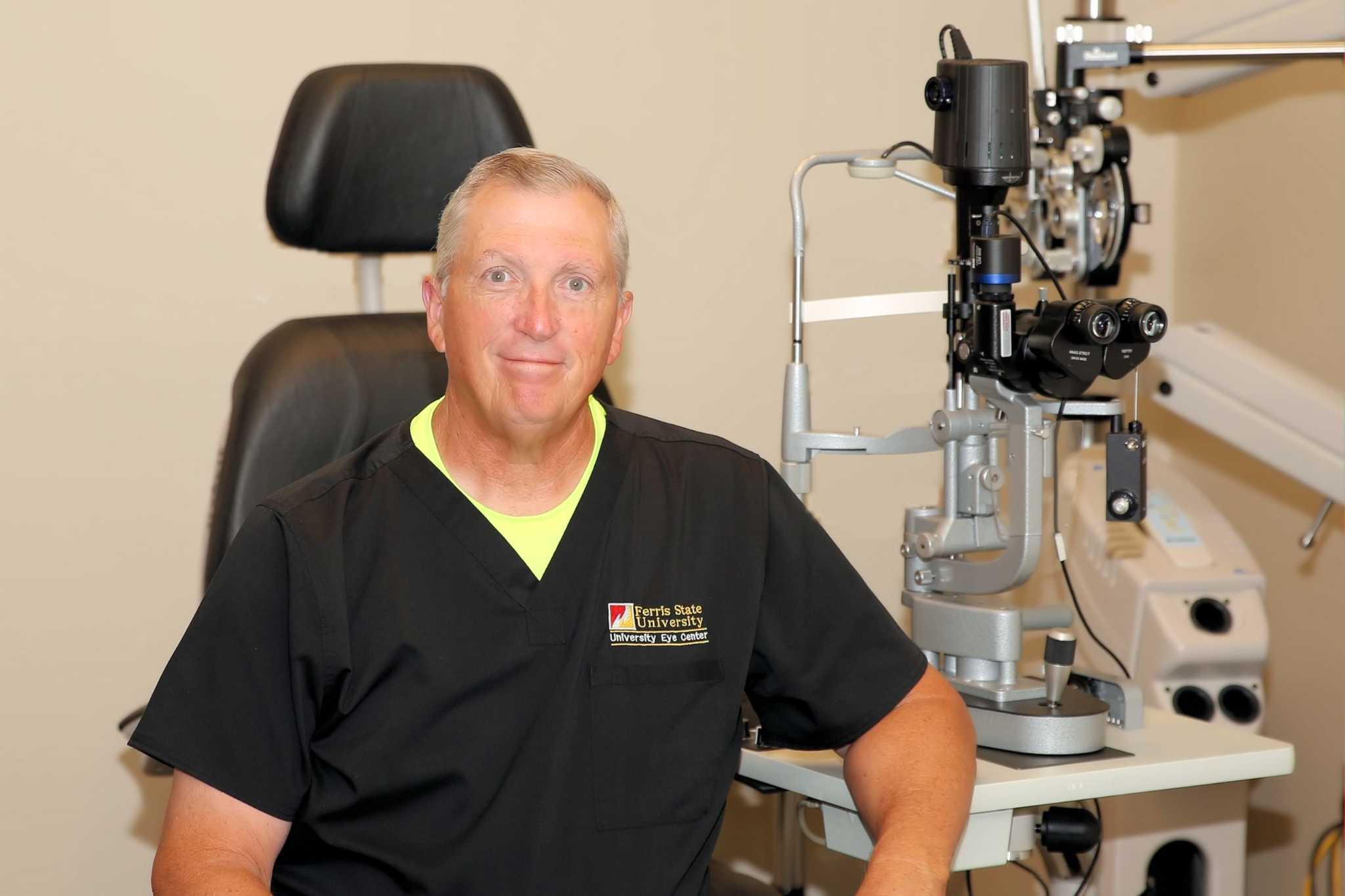 BIG RAPIDS — The selection is an honor, but Dr. Philip Walling, a professor at Ferris State University’s Michigan College of Optometry, needed some convincing to agree that Newsweek placed him on America’s Top Ophthalmologists 2021 list.

“I really thought it was a ‘come-on’ from a promoter who might include my name in a Who’s Who post or similar concern,” Walling said. “Shortly after I first heard about it, a former student let me know that he saw my name in Newsweek. I’m honored to be recognized by a leading national publication.


The list of 150 optometrists and as many ophthalmologists is the result of research involving more than 10,000 eye care and treatment professionals.

The goal of the study was to identify physicians in the nation’s 20 most populous states who had the most respect from their peers in three categories: the quality of care they provide, continuity of care and the quality of the technology they use in their practice. Walling ranked in the top third of the list of 150 optometrists, with duties at the AGC as chief of the medical and surgical department.

“My teaching covers all areas of eye disease, with my clinical practice focusing on pre and postoperative care and treatment of patients with glaucoma,” Walling said. “I work with a specialist at Grand Rapids Ophthalmology, with some of our procedures taking place at MCO, including laser surgery after cataract surgery.”

Walling began as an MCO faculty member in 1994 after earning his Bachelor of Science in Biomedical Sciences from Western Michigan University and his Doctor of Optometry from the University of Houston.

“At this point in my career, I often teach based on my experiences and emphasize what our students can learn by actively listening to patients and talking with them, with compassion,” Walling said. “Every patient comes to us with great concern about maintaining or recovering their ability to see well.”

The Michigan Optometric Association named Walling its Educator of the Year in 2000, 2015, and 2017. Walling said it’s a significant honor since student voting determined the selection.

“It’s very nice to have earned this recognition over time,” Walling said. “Awards like this really remind us to keep striving for excellence. I know I’m just one member of a great team of teachers here at MCO. My peers never miss an opportunity to provide our students with the best possible learning and range of experiences. »

Walling also contributed to the Ferris community, serving for 20 years as a volunteer assistant coach for the Bulldogs men’s and women’s golf teams. He said another aspect of contributing to the program included working with team members who served as ticket takers at various sporting events.

“It was a major fundraiser for the golf program, which I was happy to support,” Walling said. “It was a great way to see people, watch the Bulldogs compete, and be part of the larger campus community.”