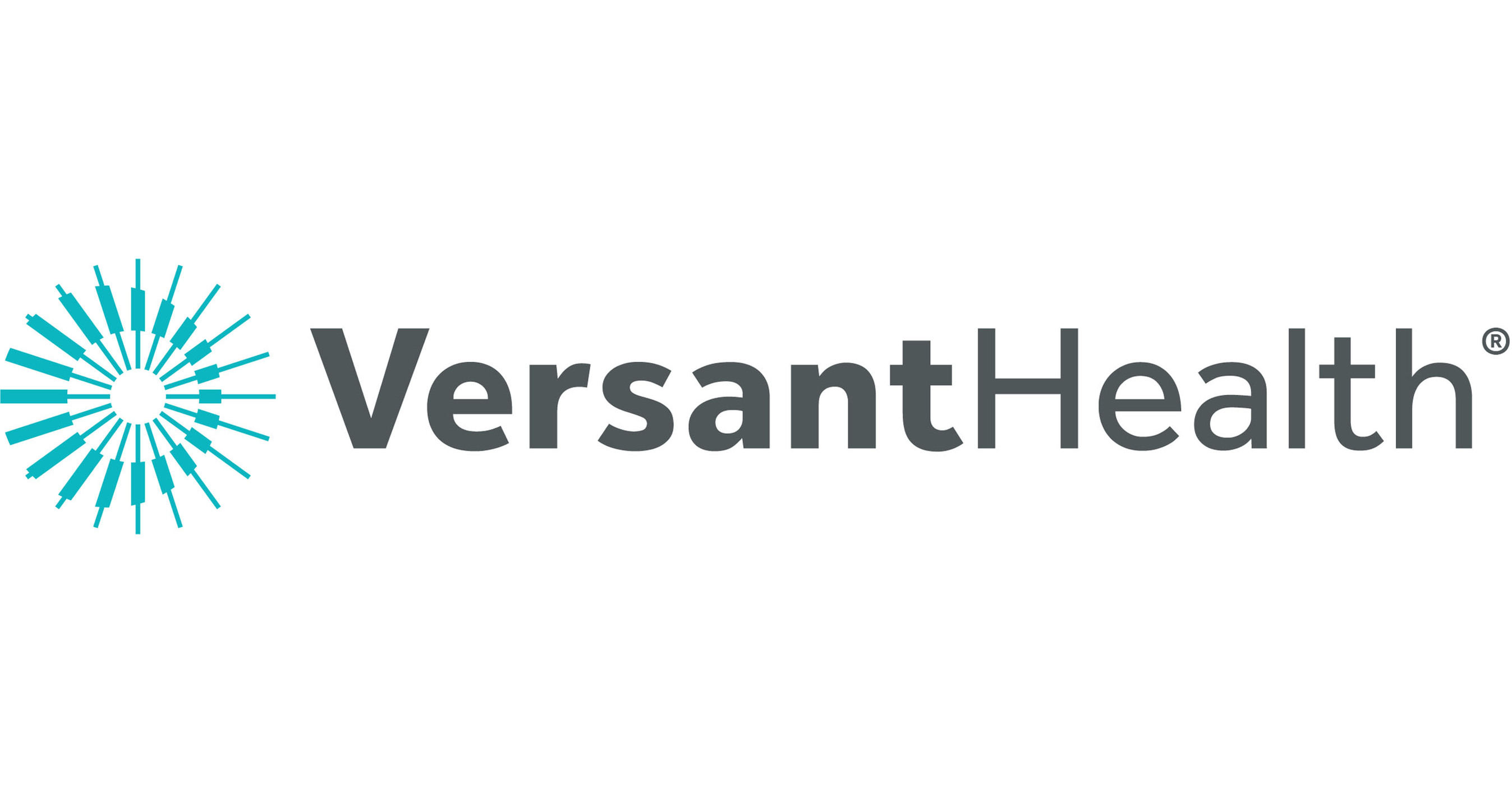 Of survey respondents who have had an eye exam in the past two years, 70% say the ability to identify eye diseases is a valuable service offered by ophthalmologists, up from 65% last year . To add, 61% say the ability to identify other serious illnesses is a high-value service offered by eye care providers, up slightly from 59% last year. This indicates a gradual increase in the importance consumers place on their eye care visits, which we may continue to see in the years to come as more people consider the care resources that support their health. overall.

“The pandemic has created an increased desire for telemedicine which is here to stay, even in the field of eye health,” says Dr. Marc Ruchman Chief Medical Officer at Versant Health. “The ‘new normal’ for insurers and managed care organizations that engage members and patients in their holistic health includes innovation in how they access and experience technology-enabled vision care services. “

Beyond telemedicine, consumer opinion on eye care and insurance is impacted by virtual access to communication with physicians. Over a third (39%) of respondents who have had an eye exam in the past two years say that communicating virtually/remotely with their eye doctor has a high impact on them seeing them more often, compared to 31% who said the same last year. Additionally, a third (34%) say being able to buy glasses online has a big impact on their ability to see an eye doctor more often, compared to 27% who said the same last year. Among respondents who do not have vision insurance, half (50%) believe that being able to use insurance to buy eyeglasses online would make them more likely to purchase vision insurance, compared to 41% last year. last.

The social determinants of eye health

“Our health outcomes are directly linked to our socioeconomic status,” says Liz Klunk, RNBSN, CCM-R, Head of Medical Management Strategy and Development at Versant Health, Inc. “We believe that health plans and managed vision care partners can play an important role in solving social determinants issues through advanced member outreach program design that improves access to care in the face of societal inequities.The proof is in member outcomes, and we’ve seen it work.

Additional findings from the third annual Vision Wellbeing Study include:

Versant Health, Inc., a wholly owned subsidiary of MetLife, Inc., is a leading national managed vision care company serving more than 38 million customer-members nationwide. Through our independent provider networks Davis Vision and Superior Vision, we help members access the wonders of sight through healthy eyes and vision. Administering vision and eye health solutions ranging from access to routine vision benefits to medical management, Versant Health has unique visibility and scale across the entire eye health value chain. As a result, our client members enjoy a seamless experience with access to one of the broadest supplier networks in the industry and an exclusive frame collection. Commercial groups, employer-sponsored plans, and health plans that serve government-sponsored programs such as Medicaid and Medicare are some of our valued customers.