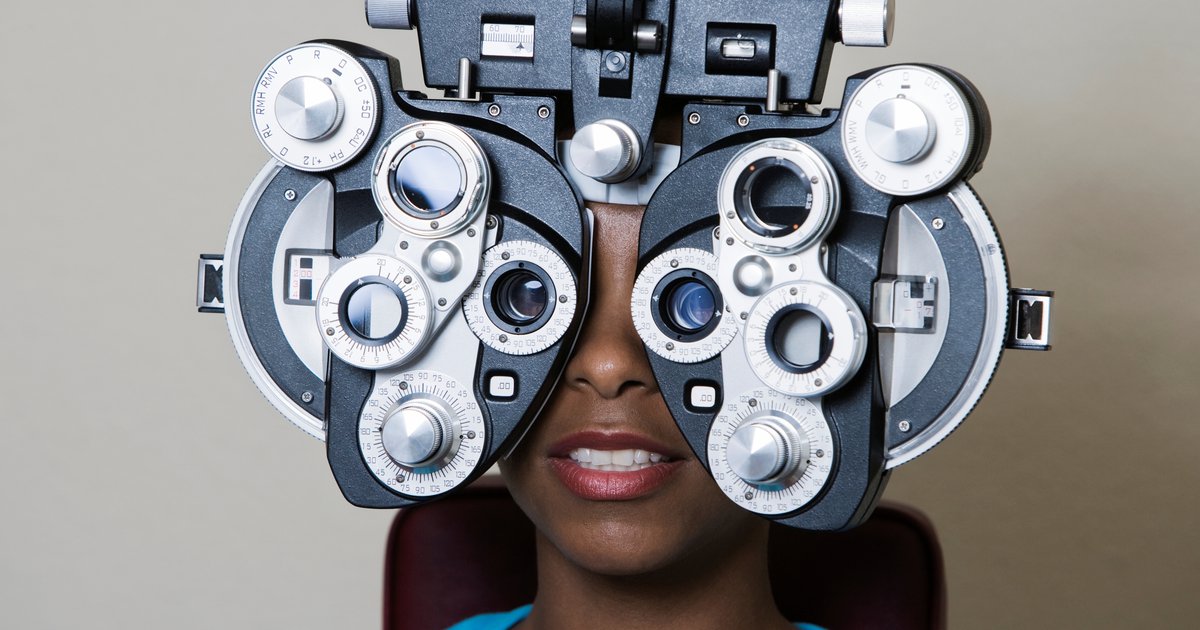 Diabetes-related blindness is the leading cause of preventable blindness among working-age adults in the United States. But only about half of diabetic patients undergo regular dilated eye exams despite recommendations from medical groups.

Racial and ethnic disparities in diabetic eye care may help explain this gap, according to a new study. White diabetic patients were more likely to receive routine eye examinations and participate in clinical services and diabetes self-management education.

Conversely, Hispanic patients had the highest prevalence of diabetic eye complications from 2009 to 2018, followed by black patients and white patients, the researchers found. Ocular complication rates ranged from 12 to 19%.

Over 30% of white patients with eye complications completed all care recommended by the American Diabetes Association, a significantly higher percentage than among Hispanic and black patients.

The study, led by researchers at the University of Houston, analyzed 10 years of survey data from 8,080 diabetes patients.

This research “not only documents the burden of diabetic ocular complications nationwide, but also identifies why racial and ethnic minorities are disproportionately affected,” said Sang Kyu Cho, professor of pharmaceutical health policy and outcomes.

The researchers urged healthcare providers and policy makers to promote interventions and educational programs to reduce the development of ocular complications.

Several studies have previously assessed racial and ethnic disparities in the prevalence and management of diabetes, but research on ocular complications of diabetes has been limited.

Experts say racial and ethnic disparities in the prevalence of diabetic eye complications may be due to inequities in screening for diabetic retinopathy and how quickly the disease is diagnosed. Access to care and coexisting medical conditions, such as high blood pressure, can also be factors.

In a study of 7,341 people diagnosed with diabetes, Hispanic patients had lower insurance coverage rates than white and black patients. They were also less likely to have had an eye exam in the previous year and a blood pressure check. The researchers said that lack of insurance and socioeconomic status may partly explain some of the disparities in diabetic eye care.