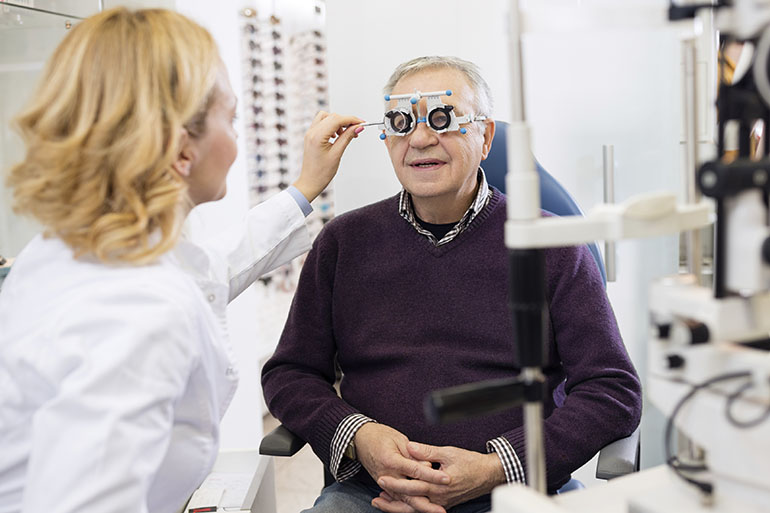 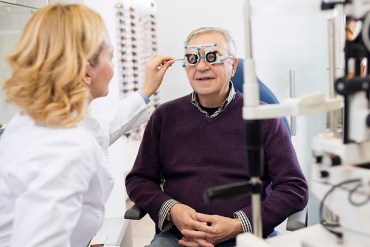 Some physicians and a key group of preventive care experts disagree about the needs of older adults for vision screening during primary care visits.

According to guidelines published by the US Preventive Services Task Force this month in the Journal of the American Medical Association.

The task force, an independent group of medical experts, assesses the scientific evidence related to preventive services for patients who do not have symptoms or signs of medical problems. Under health law, services given an “A” or “B” grade by the task force must generally be covered by health plans, including Medicare, without charging consumers anything. In this case – screening for impaired visual acuity in people aged 65 and over – the working group gave an “I” grade, saying there was insufficient evidence to assess the balance of benefits and harms screening, the same rating he gave screening in 2009 when he last reviewed the evidence.

An organization of ophthalmologists and surgeons criticized the task force’s recommendation. In an editorial published in JAMA Ophthalmology, Dr. David Parke II, chief executive of the American Academy of Ophthalmology, argued that the task force did not give enough weight to the evidence supporting the health benefits. and quality of life from identifying and managing early vision problems.

There’s a misconception that older people get eye exams every year, Parke said in an interview, but many don’t. “It’s just a question of whether it makes sense, when an older person is in a primary care situation, to look at an eye chart and see if they can see well,” Parke said. “For a substantial percentage of older people, this may reveal a treatable disease.”

The USPSTF report indicates that up to 15% of people age 65 and older reported having vision problems, even with corrective lenses. Many vision problems increase with age, including cataracts, which are a blurring of the lens of the eye, and age-related macular degeneration, in which part of the retina deteriorates.

While agreeing that early detection is generally important, Dr Alfred Sommer said it is unlikely that older people reading an eye chart at their primary care doctor’s office will identify many eye problems. serious. Sommer, a professor of ophthalmology and epidemiology at Johns Hopkins University who authored an op-ed in JAMA Internal Medicine on vision guidelines, said an eye test can identify refractive problems, but it’s probably not necessary. “Most people get glasses when they feel they need them,” he said.

For other eye conditions, such as macular degeneration, glaucoma and diabetic retinopathy, it’s not clear that screening asymptomatic older adults as part of primary care screening will be beneficial, Sommer said. Indeed, “none of these conditions necessarily reduce your vision to bad” and would likely go undetected by a simple vision test, he said.

The American Academy of Ophthalmology’s own recommendations call for people age 65 and older to have a comprehensive eye exam with an ophthalmologist every one to two years. For older people who are worried about their eye health, that’s good advice, Sommer said.

Please contact Kaiser Health News to send comments or ideas for future topics for the Insuring Your Health column.

KHN’s coverage of aging and long-term care issues is supported in part by a grant from the SCAN Foundation.