Ophthalmologists sounded the alarm over treatment delays four years ago 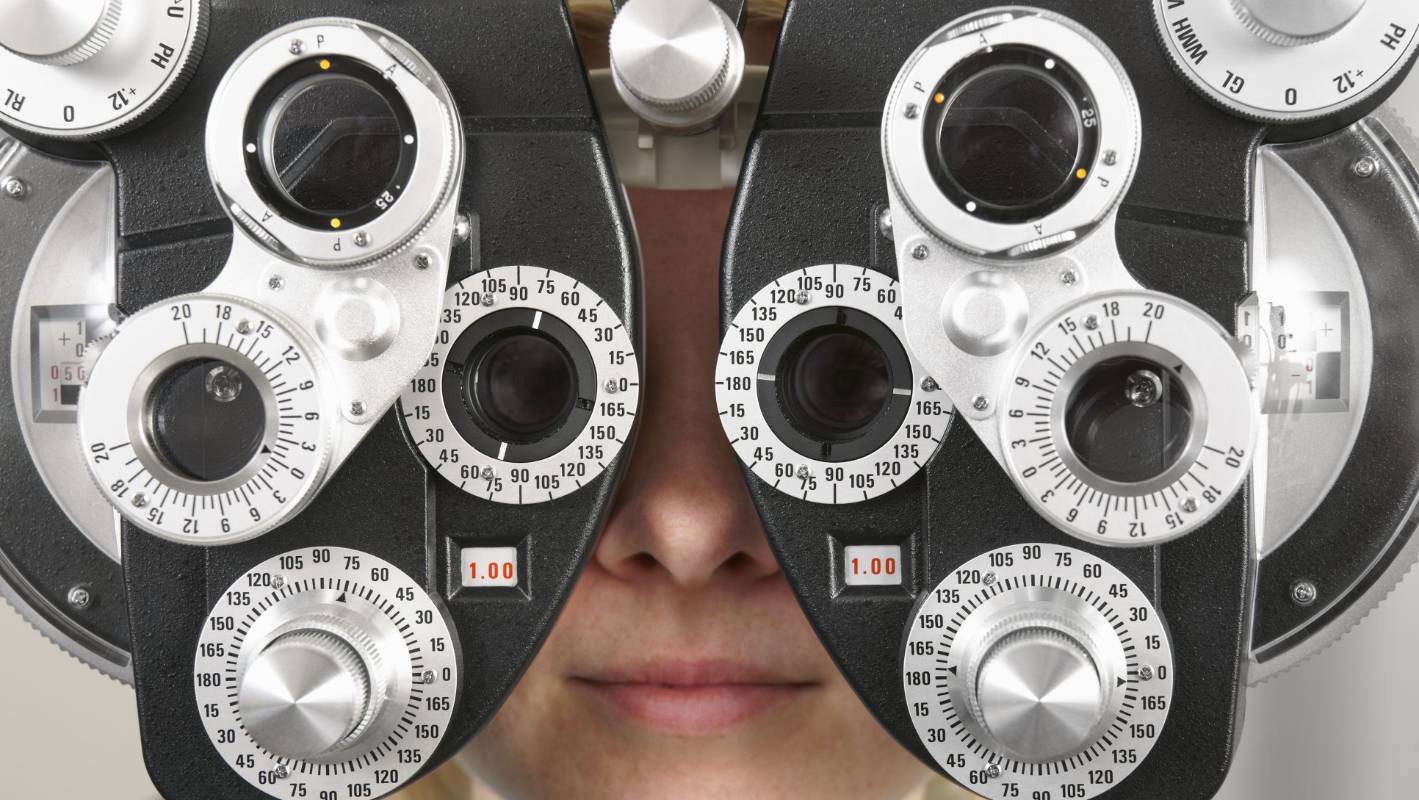 Southland dairy farmer Koby Brown has gone blind in one eye after his treatment was delayed. His complaint to the Health and Disability Commission highlighted a national eye health care crisis and the slow response from regional and national health agencies. CATE BROUGHTON reports.

Koby Brown was just 20 when he was diagnosed with glaucoma in September 2014.

Eye disease can cause blindness, but treatment with eye drops and regular monitoring of optic nerve pressure can preserve the patient’s sight.

Brown was scheduled to be seen six months after diagnosis, but ended up waiting a year.

By the time he saw another eye doctor in September 2015, the optic nerve was permanently and irreversibly damaged.

READ MORE:
* More than 5,000 people are at risk of going blind while awaiting treatment, according to the Department of Health
* Thousands of people are still late for eye appointments, but services are improving, according to SDHB
* Southern patients may die while waiting for surgery – Labor

It soon became clear that Brown’s experience was not “unique”.

An independent review by the Southland District Health Board (SDHB) service in 2016 showed that 34 patients had faced the same devastating outcome.

It was Brown’s complaint to the Health and Disability Commission (HDC) that prompted SDHB to commission the independent review, but another review was completed in 2015 on five reports of serious adverse events related to the loss of vision.

As early as 2013, the country’s ophthalmologists had sounded the alarm over the number of patients snowballing with their DHBs, said New Zealand Ophthalmology Chairman Dr Michael Merriman.

Ten years ago, a treatment to ward off blindness in patients with age-related macular degeneration (AMD) became available in New Zealand.

Treatment involved regular injections of a drug, Avastin, with a lifelong regimen of eight injections per year required, on average.

As with glaucoma, regular, timely appointments are essential for the proper management of the disease.

The demand for injections is expected to increase by 15% next year.

Private consultations with an ophthalmologist cost between $100 and $300, and many patients have been referred to a public hospital service by an optometrist or general practitioner, Merriman said.

“We were all, within our hospital groups, saying we could see this happening, how are we going to handle it…and then when it became clear that the DHBs had their hands tied and felt that they didn’t have the funding to do everything we felt then, we had to take it to the government,” Merriman said.

In a submission to HDC following Brown’s complaint, the SDHB ophthalmologist who diagnosed him summarized the eye department issue.

“There has been a continued increase in the number of patients receiving these injections, but no acknowledgment/resources/understanding (DHB or nationally) that most patients continue to need examination/further injections , probably for life.”

Christchurch ophthalmologist and former president of the New Zealand branch of the Royal Australian and New Zealand College of Ophthalmologists (RANZCO), Dr James Borthwick, said he informed then-Health Minister Jonathan Coleman of the impending crisis in 2015.

He thinks Coleman asked the department to look into the matter.

Merriman said Brown’s case and the 2016 independent review by SDHB helped underscore how critical the issue was nationally.

However, it was not until 2017 that the Ministry of Health responded to a request for additional funding by RANZCO.

A total of $2 million has been made available to DHBs to deal with the backlog of eye appointments, which had climbed to 10,223 patients by May 2017.

The Department of Health’s chief medical officer, Dr Andrew Simpson, said progress since then in reducing the backlog had been “good”, with the number of “at risk” patients falling to 5,028 by the end of February.

DHBs were required to report waiting list numbers to the ministry for a two-year period ending in June. It was expected that no patient would wait 50% longer than the recommended time by then.

RANZCO NZ branch president Dr Brian Kent-Smith said one-time funding had been key to reducing out-of-control waiting times, but he feared the progress would not be sustainable.

In the absence of a formal goal for elective follow-up appointments, DHBs had less incentive to attend.

“These $2 million, all they’ve done is shine a light on the problem and basically force DHBs to put more money into eye care. Our concern is that the moment the foot fails the accelerator, it will inflate again.”

Most DHBs had used the funding to hire additional staff, including ophthalmologists, optometrists and specialist nurses.

The New Zealand Association of Optometrists (NZAO) has been pushing DHB and the ministry to better utilize the skills of over 500 optometrists who have been trained and qualified to diagnose and monitor glaucoma.

Brown’s case and the HDC’s decision showed that the systems to date had not worked and that Brown was not the only one hurt by “the failures”, said NZAO national director Dr Lesley Frederikson.

“Obviously the signs of failures were noticed long before the actions being taken to resolve the issues.

“It is disappointing that the consideration of optometry as part of the solution is not noticeable, especially considering the five-year Bachelor of Optometry program at the School of Optometry and Science. of vision and the official scope of practice of optometry.”

A report by EY on a model of care for the treatment of AMD, commissioned by the former National Health Committee (removed in March 2016) was delivered to the ministry at the end of last year.

A spokesperson said the department was “working on it to see how best to proceed”.

Kent-Smith said it was important work that would provide a much-needed blueprint for the treatment of disease with all DHBs.

​A draft of the report obtained by Thing concluded that a revised model of care could accommodate an increased number of patients without additional funding through 2020-25.

Kent-Smith said RANZCO had not seen the final version and believed the report was sitting on the minister’s desk.

He didn’t believe that providing effective treatment for a growing number of AMD patients would be possible without increased funding.

It’s unclear how many people with glaucoma or AMD went blind as a result of late appointments, because no agency was required to collect this data.

A national review to determine that would be a huge job requiring access to thousands of individual patient records, Kent-Smith said.

The ACC received 16 claims of missed treatment for blindness or visual impairment injuries, or disease progression for glaucoma between January 1, 2014 and April 18, 2018.