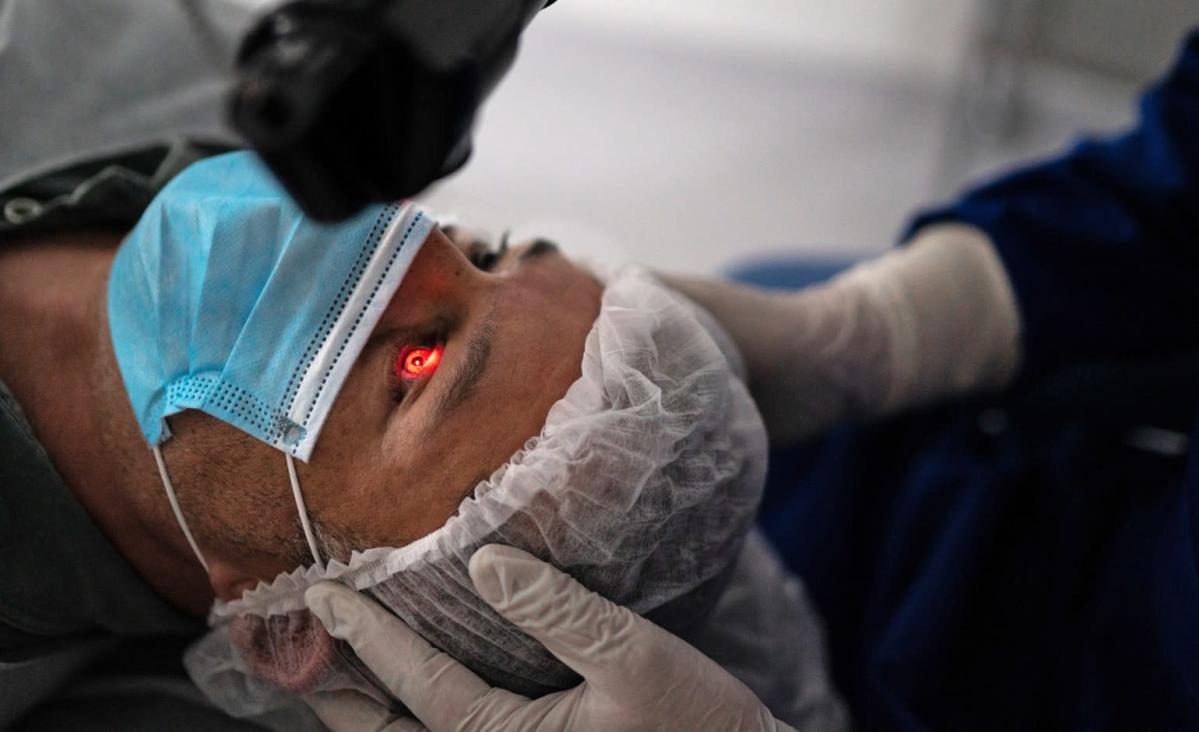 In early July, health insurer Aetna began requiring prior authorization for cataract surgeries, a policy change that has many eye doctors seeing red.

Under the new policy, ophthalmologists must obtain Aetna’s approval before performing cataract surgery on any patient covered by the insurer.

A representative from Aetna said the policy was “intended to prevent unnecessary surgeries and potential harm to our members.”

But groups such as the American Society of Cataract and Refractive Surgery and the American Academy of Ophthalmology counter that prior authorization leads to delays for patients, with doctors often waiting weeks for approval to perform a surgery. cataract. They also said it could create additional expense as doctors could hire more staff to process prior authorization requests.

“It basically added a layer of inefficiency to the whole practice of medicine,” said Dr. Richard Hoffman, an eye surgeon in Eugene, Oregon, and president of ASCRS.

Aetna is the third largest insurer in the country and the only one to require prior authorization for cataract surgery. About 4 million people in the United States have the surgery each year.

An AAO spokesperson pointed to literature from the 1990s showing that the rate of unnecessary cataract surgery was only about 2%.

Doctors also complained that Aetna did not give them enough advance notice of the change to allow them to avoid surgery delays.

“We had to cancel a lot of surgeries for Aetna patients these first few weeks because the pre-approval process takes a while,” Williams said.

She added that the cancellations were a significant inconvenience for patients and family members who had to plan ahead to take time off work for surgery.

Although insurers once reserved pre-authorization for new and expensive tests and treatments, the practice appears to have become more common in recent years. A recent American Medical Association survey found that 94% of doctors said prior authorization caused a delay in patient care, while 30% said it caused an adverse patient event. .

In Congress, Rep. Suzan DelBene, a Democrat from Washington, introduced the Improving Timely Access to Care for Seniors Act, which would make changes to prior authorization involving Medicare Advantage plans. The bill has 213 co-sponsors.