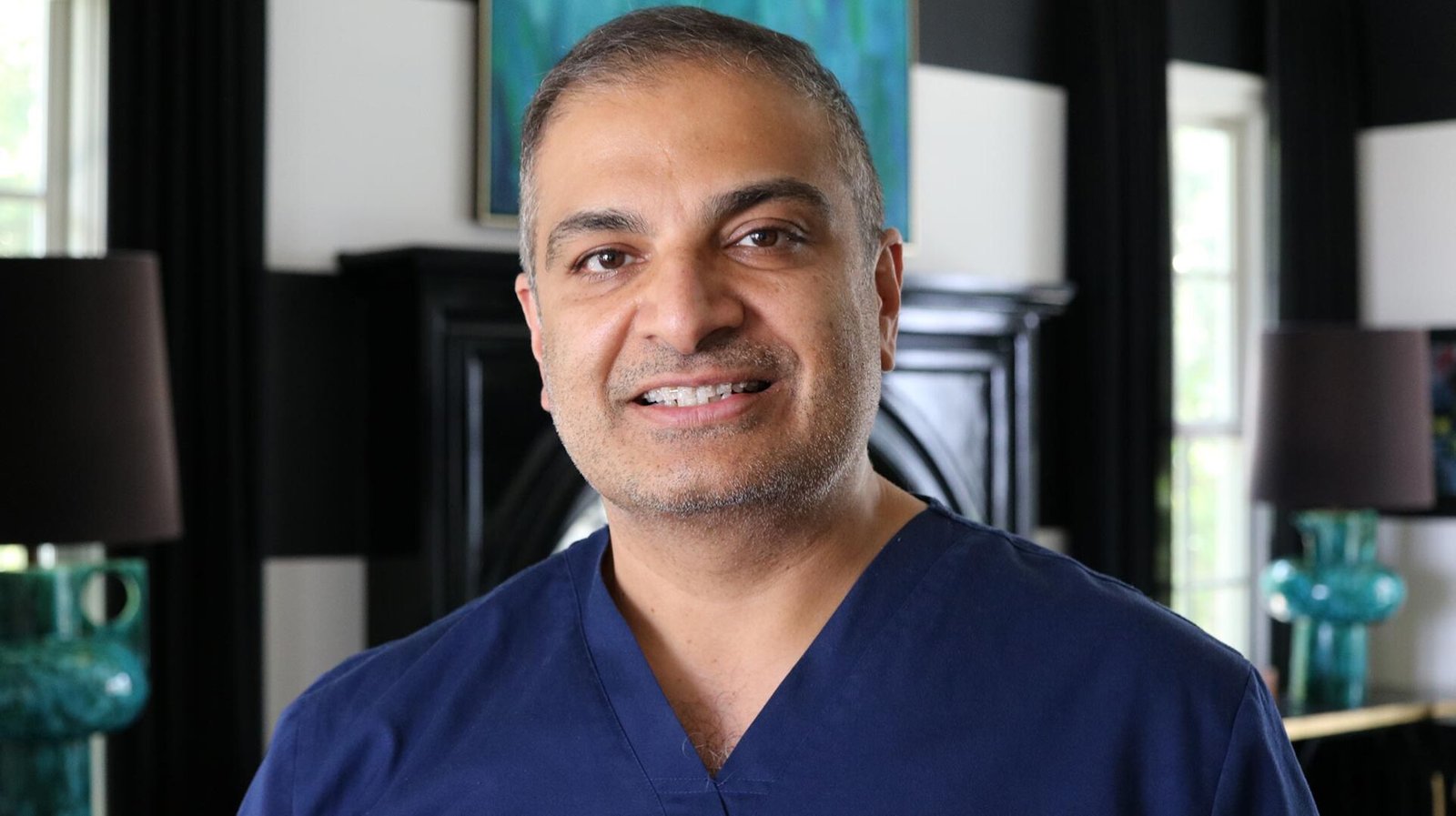 Newsweek recently unveiled its list of America’s Top Eye Doctors for 2021, with a plethora of Indian American eye care providers among the list of several hundred.

“The demand for professional eye care in the United States is expected to increase significantly in the coming years as the population ages. Not only are we collectively aging, but we’re also working our tired eyes harder than ever, as more and more of our time — both at work and in play — is spent staring at screens,” Newsweek noted. “Meanwhile, serious eye conditions, such as glaucoma, which can lead to blindness, are on the rise. With all of this in mind, Newsweek has partnered with respected global data research firm Statista, to find the best eye doctors in the country,” he said.

The publication examined the 20 most populous states in the United States and selected the top 300 ophthalmologists (doctors who specialize in treating the eyes) and optometrists (licensed professionals who have earned a post-graduate doctorate in optometry). He did not rank opticians, who are trained to design and fit eyeglasses and lenses, but not to diagnose or treat disease or injury.

Newsweek’s research began with a survey of more than 10,000 ophthalmologists, optometrists, clinic managers and other healthcare professionals who were asked to recommend the best eye doctors in the United States.

What the publication was looking for were physicians who earned the most respect from their peers in three categories: the quality of care they provide, continuity of care, and the quality of technology they use in their practice. .

Taking care of your eyes is important, and finding the right doctors can make a big difference, Newsweek said.