I stand with the ophthalmologists – Ontario is not fair 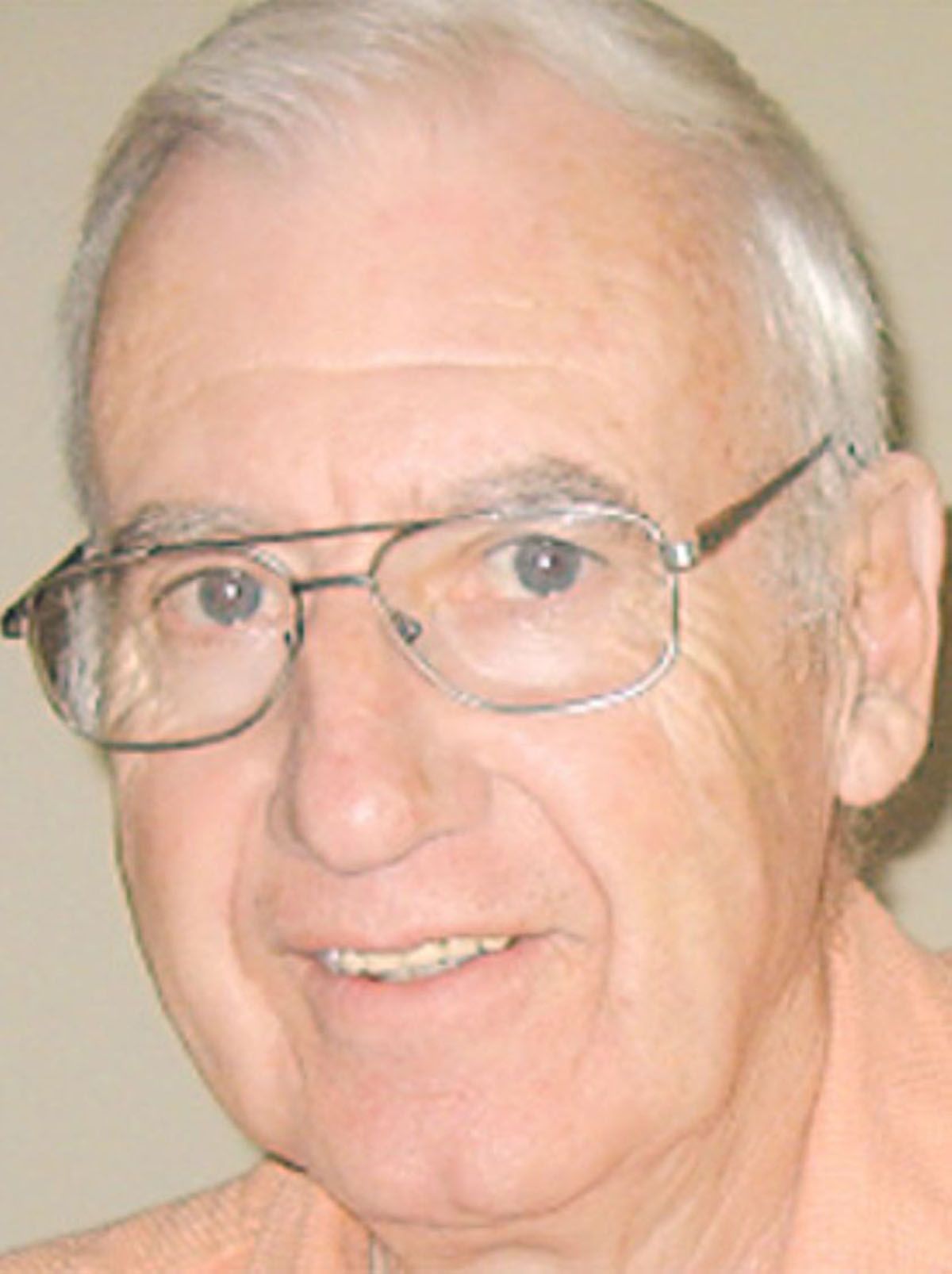 I believe the Ontario government has been negligent in failing to negotiate in good faith increased payments to optometrists for the eye care they provide to people aged 65 and over and those under 20 year.
But I don’t like being held captive by the two in their ongoing fight.
Optometrists in Ontario withdrew provincially insured eye services for these two age groups on September 1 after talks with the government over fee reimbursement broke down.
Patient appointments are canceled over the phone as they occur. Optometrists say that in the past 30+ years, they have only had one increase, from $39.15 to $44.65, which puts them well behind other provinces with reimbursement being $77.18 in Manitoba, $106.90 in Quebec and $137.02 in Alberta.
The withdrawal of services does not affect most over-20s and under-65s because, not being covered by OHIP, they either pay out of pocket or through health insurance. they have one. However, OHIP funds people in this age group who have medical conditions such as diabetes and glaucoma or who participate in welfare programs.
I thought the easy way around the withdrawal of services for those of us in the affected categories would be to pay for them ourselves instead of government payment.
But it turns out that is not possible.
It is illegal for physicians to charge a fee or accept an offer of payment for services covered by OHIP. This not only includes patients, but also any insurance providers they may have.
I can understand that happening under normal circumstances, as it would be tantamount to allowing a two-tier health care system.
But I don’t consider this to be normal circumstances because only parts of the general population are affected. We are caught in the crosshairs of a fight that is not of our making.
That being the case, I believe the government should make an exception, allowing us to make up the difference, even if it is at a higher rate that would satisfy optometrists.
However, I doubt that optometrists will be happy with such a situation because at the moment our distress is about all they have as a means of pressure on the government.
I had called my optometrist’s office to see the status of my appointment and was told mine was a little farther away, I wouldn’t get a call until it was much closer .
I was told the hope was that things would be sorted out before my appointment.
I hope too.
I realize that I am not in the worst case. I can survive with the glasses I have.
but I do not want to.
I can’t see as clearly with them as I used to and the frames are somewhat damaged after being taken off with my mask several times, landing on hard ground and a header I recently took
In August, the province offered a retroactive payment of $39 million to be split among 2,500 optometrists, or about $16,000 each. The government has also proposed increasing the reimbursement from $44.65 to approximately $49.
But Dr. Sheldon Salaba, president of the Ontario Association of Optometrists, was quoted as saying it wasn’t close enough.
“We don’t want to have to pay to see the patients we serve because that creates a system where the level of care we are able to provide is lower,” said Salaba,
And when optometry services were excluded from the provincial budget in March, OAO members voted, with an overwhelming 96% majority, to remove the services from OHIP.
The OAO then gave the government six months’ notice that optometrists would not be able to continue their services.
“This is an unsustainable situation and the government does not see eye care, or at least optometry services, as a serious benefit to the population,” said Dr Richard Saari, an optometrist in Welland.
I think I can agree with Salaba and Saari. The government is not offering enough and it does not seem to take the situation seriously. After all, these days, nothing goes more than two years at the most, let alone 30, without a considerable increase in costs.
However, we are talking here about a Progressive Conservative government that is so tight that it is appealing a court ruling, which the federal government is not doing, which said that the annual payment of $4 that the Crown paid to approximately 30,000 natives under the Huron-Robinson Treaty since 1875 essentially should have been increased several times.
Premier Doug Ford has done a good job in the fight against the COVID-19 coronavirus, but he has certainly been myopic on both issues.
The government, of course, has thrown all the blame for the standoff on optometrists, with Health Minister Christine Elliott saying in a statement that the government’s offer was ‘fair and reasonable’ and that she was disappointed with the refusal. mediation by the OAO.
But the OAO, in a follow-up statement, said it had accepted the government’s invitation to mediate, but after two days “it became very clear that the department was not there to negotiate in good faith. a long-term solution”.
The government’s offer is eight percent. After just one $5 raise in 32 years, such an offer isn’t worth discussing. It’s time for the government to get serious and recognize that an $8 raise is an offer that could have been accepted in 2001, but certainly won’t be in 2021.
Some cities have expressed their support for optometrists and I hope all will, including Sault.
I’m not happy with optometrists withdrawing services, but I’m willing to live with it because I know it’s the only bargaining chip they have against an intransigent government.