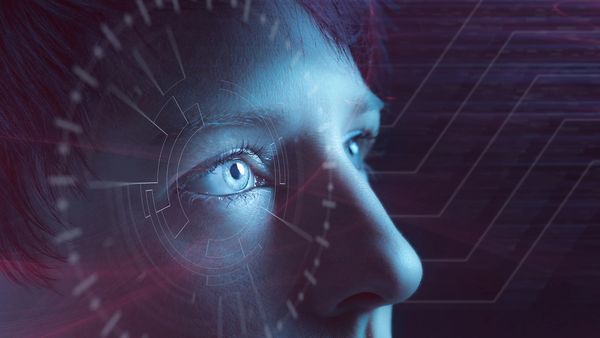 As reported by modern retina™, a new non-contact laser imaging system developed by engineering researchers at the University of Waterloo has been noted to potentially help doctors diagnose and treat blindness-associated eye diseases that are typically only diagnosed after a irreversible visual impairment.

Designed to detect telltale signs of major blinding diseases in the blood and retinal tissues, such as age-related macular degeneration and diabetic retinopathy, the system relies on a patented technology known as photoacoustic remote sensing, which uses multi-colored lasers to image human tissue without touching it with almost instantaneous feedback.

Investigators noted that the technology is also being evaluated in breast, gastroenterological, skin and other cancerous tissues, as well as real-time imaging for surgeons to guide them when removing breasts. brain tumours.

According to the results of a study reported by Ophthalmology time®a smartphone-based eye screening and referral system has been shown to nearly triple the number of people with eye problems who have attended primary care in Kenya’s Tras Nzoia county, with appropriate use hospital services which also increased among the participants compared to the approaching norm.

When assessing differences in average attendance rates at triage by participants with eye problems, the Peek CEH intervention group had significantly higher attendance rates, equivalent to a rate difference of 906 per 10,000 people (intervention, n=1429; control, n=522).

As a rare event due to eye surgery, endophthalmitis is an often misdiagnosed infection that is caused by hematogenous spread from a distant non-ophthalmic source which may be bacterial, fungal, parasitic, or viral.

As reported by modern retina™, the endogenous form of the infection is increasingly rare – only 1 in 1 million cases per year – but has been shown to be more likely to affect immunocompromised patients, such as those with diabetes, systemic cancer and of HIV. Notably, infected patients typically experience varying degrees of pain, inflammation, and visual loss.

With a prevalence of misdiagnosis as high as 63%, Winfried Amoaku, PhD, MBChB, FRCS, Associate Professor/Lecturer in Ophthalmology, University of Nottingham, said a full systematic review is warranted to determine the source of the infection, which includes ophthalmic ultrasound and intraocular vitreous biopsy for microscopy, culture and sensitivity, and blood cultures.