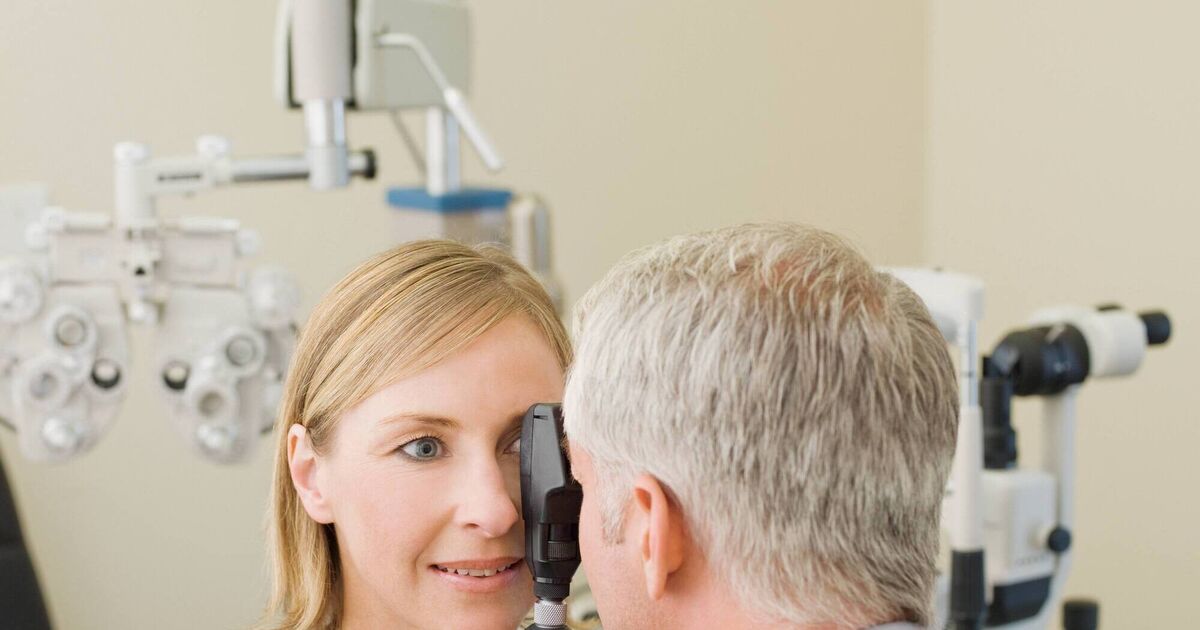 Eye Care Services at Cork University Hospital is currently providing care for urgent or emergency cases only due to limited capacity, leaving patients on the waiting list with no appointment date.

A letter seen by echo sent by the hospital to a patient said: ‘Due to limited capacity, the eye department at University Hospital Cork is currently only providing urgent eye care services. Unfortunately, all other appointments are delayed.

“Although you remain on our waiting list, additional capacity is being put in place.

“However, due to the large number of patients waiting for appointments, it may still take some time before we can offer you an appointment date,” the hospital added.

The letter goes on to state that “some eye problems may progress over time and lead to deterioration, which may not be obvious to you, but may become permanent or irreversible.” Patients with concerns were asked to contact their local GP or optician.

Concerns have been raised about the impact this will have on adults and children waiting for eye services in hospital.

Talk to echo, local labor representative Peter Horgan said: ‘It is concerning for patients and parents of children with eye problems to receive a note that the waiting list is unsorted. It is impractical to divert these people, children and adults, to GPs for referral,” he added.

“There are over 3,000 children awaiting treatment at CHO 4, which hosts Cork and Kerry.

“We were promised that the capacity would increase, but at this obstacle, delays appear.”

In May, echo reported that plans to open a new theater in Cork solely for eye procedures were progressing. The new theater at South Infirmary Victoria University Hospital (SIVUH) is part of a plan to tackle long ophthalmology waiting lists in Ireland and save millions on outsourcing treatment.

The project was originally expected to be completed by Q3 2021 as part of plans to transfer outpatient eye care from CUH to SIVUH. However, while the plan has seen one theater become operational at SIVUH, the second has been hit by delays and is not expected to open again until the second half of this year.

In a statement to echo in May, a SIVUH spokesperson explained that the ophthalmology and eye accidents outpatient service, which was to be transferred to SIVUH last year, remains at the CUH, adding that “everything will be planned for the transfer of the service to the third quarter 2022”.

“The department of elective and emergency surgery in ophthalmology has been based at SIVUH since 2014,” the spokesperson said.

“A new ophthalmology day care and operating room unit is currently under construction and is expected to be completed by Q3/Q4 of this year.”

The South/South-West hospital group has been contacted for comments.